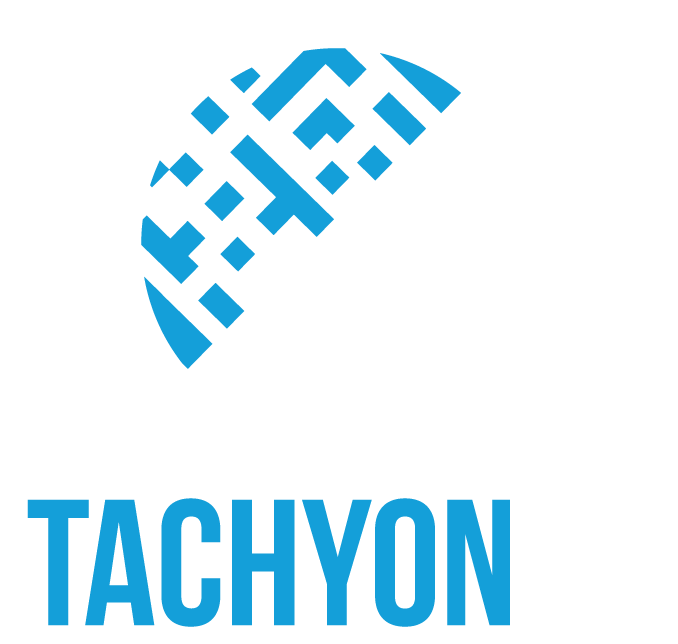 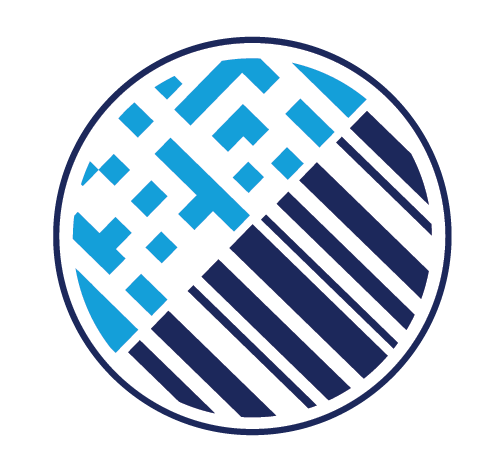 Every Scan.
Every Time.
Previous Next

TachyonIQ, the leader in image processing software for data capture, announced the release of a new barcode scanning algorithm that omnidirectionally decodes the mandatory DotCode barcode symbology of the EU Tobacco Products Directive.

The European tobacco industry, with other industries following suit, has adopted systems for the traceability of products throughout the supply chain. By imprinting a unique DotCode barcode on tobacco product packaging, manufacturers and retailers are able to track and report product movement and help stop the illegal smuggling and counterfeiting of cigarettes and fine-cut products. 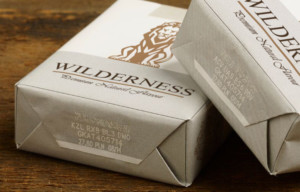 Consumers also benefit from the Track and Trace systems, a name aptly given to the traceability of products, according to the EU Commission, as it provides precise identification of all packaging and ensures a high level of health protection for European citizens.

The DotCode barcode utilizes a 2D symbol that allows for more information to be embedded in a substantially smaller amount of space. “Other 2D barcode symbologies exist,” says Thomas Rissmann, TachyonIQ EMEA Sales Manager, “but the DotCode symbology was developed to allow for high-speed printing applications associated with product manufacturing. Our decoder has proven to be forgiving even in omnidirectional reading should clogged ink jets, line speed, and other printing problems occur during manufacturing and packaging.”

The TachyonIQ algorithm instantly and accurately decodes the DotCode symbols in spite of printing problems, shrink-wrap films, low contrast backgrounds, or even worn or damaged codes. The software is used worldwide in handheld scanners from Code Corporation, often at the retail point-of-sale and in warehousing, distribution, and the manufacturing plant floor, thus enabling the Track and Trace systems to capture the data needed for the EU Directive.

In its mission to provide the most accurate and highest quality barcode decoding algorithms, TachyonIQ adds the DotCode symbology to its list of 40-plus supported barcodes. The symbology decoder is included in the TachyonIQ EdgeDecoder™ software developers kit (SDK), providing easy to implement capabilities to software engineers worldwide who are developing anti-counterfeiting and authentication initiatives to combat the growing problem of counterfeiting found in the pharmaceutical, automotive, fashion, consumer electronics, and tobacco industries.